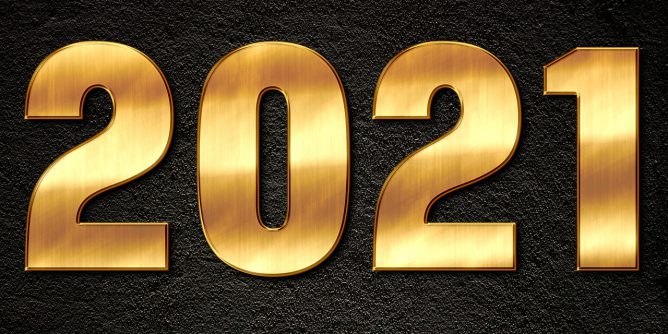 The Summer Olympic Games are one of the most popular sports events that you can watch. From 1896, we have had a sports event that features multiple sports and disciplines within the same sports. Having the best national athletes from all over the world competing for one of the three medals is one of the most entertaining things you can see in the world of sports. Records have been broken and multiple acts of sportsmanship have been witnessed throughout the years.
The next Summer Olympics are to be held in 2021, which is an odd year. Why is that and what can we expect from the next Olympics?

Delays Were Necessary – A Global Pandemic Reorganizing the Olympic Games takes a lot of effort, as well as money. A special facility was constructed for the 2020 Olympics, namely the Japan National Stadium. Not only that, but the very delay of the Olympics has a cost of 5.8 billion US dollars, or their equivalent in yens, 640.8 billion. The cost is due to maintenance and various other factors that contribute to it.
These Olympics are the first in history to be rescheduled rather than outright canceled. If they are not to be held due to the global pandemic, yet again, they are most likely to be canceled. Japan is, however, optimistic, as is the International Olympic Committee, regarding the state of the 2021 Summer Olympics.

What to Expect? – Any Drastic Changes The most obvious thing is that due to a global pandemic, the Summer Olympics might include a bubble system, where athletes will have to travel and train in isolation. This can put a strain on the athletes, especially their mental state.
The hopeful part lies with the multiple vaccines available on the market, which should help both fans and athletes.

Given Japan’s huge investment into the 2021 Summer Olympics, around 25 billion dollars, the highest ever, even prior to the delay, it would be a disaster should they be canceled. The other disastrous part has to do with the athletes. Around 70% of Olympic athletes never compete in another Olympic Games. Everything is on the line.