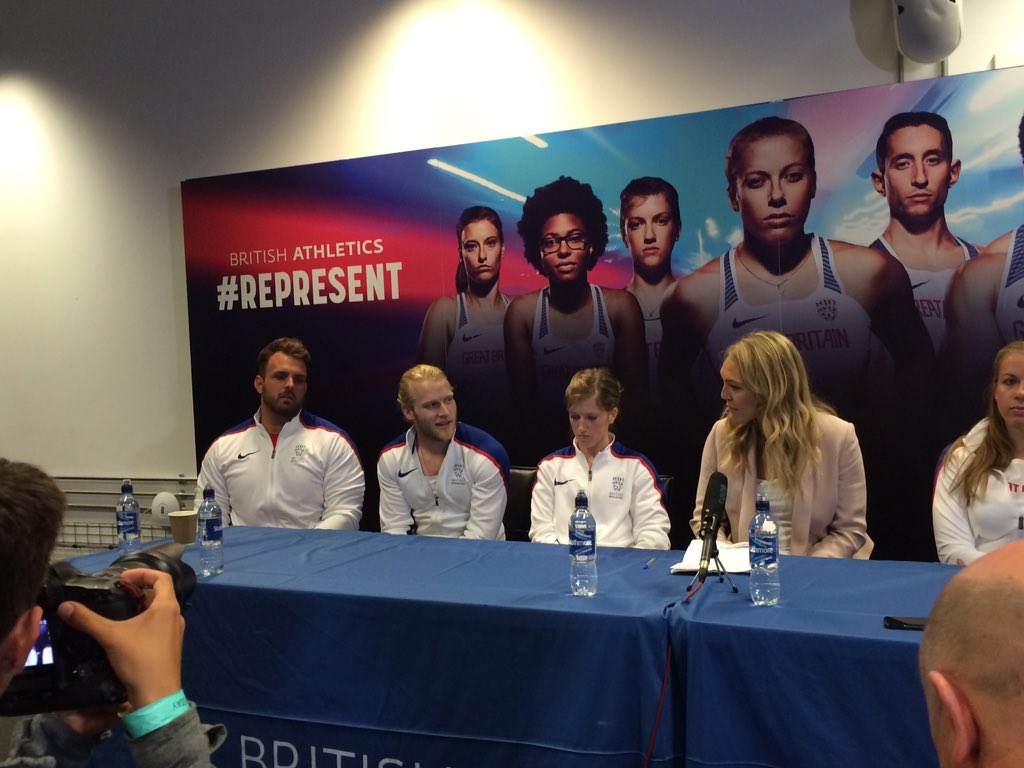 One of the leading clubs in Scotland, history of Edinburgh AC goes a long way and they’ve had representatives at every Olympic Games since 1964. The club has produced a considerable number of successful athletes, caters for all abilities and has an excellent program for children.

Scottish Athletics Club of the year for 2016, they boast being the biggest and best club in Scotland. In 2016, they won Scottish Club Champions badges in 9 different categories. They take part in all athletic disciplines: Road Running, Track and Field, Cross Country, Trail Running, Hill Running, Adventure Racing, Duathlons, Triathlons and much more.

Due to its popularity, since April 2016, it is difficult to get accepted in Junior Athletes (U11-U15) and the club is operating a waiting list.

If running on the track is what you are interested in, the club has teams competing at all levels, from Edinburgh to East District to Scottish to UK level.

As a member, you also gain access to club handicap races and various other club races throughout the year including MacDonald Trophy and Robertson Trophy.

Membership fees are as follows: